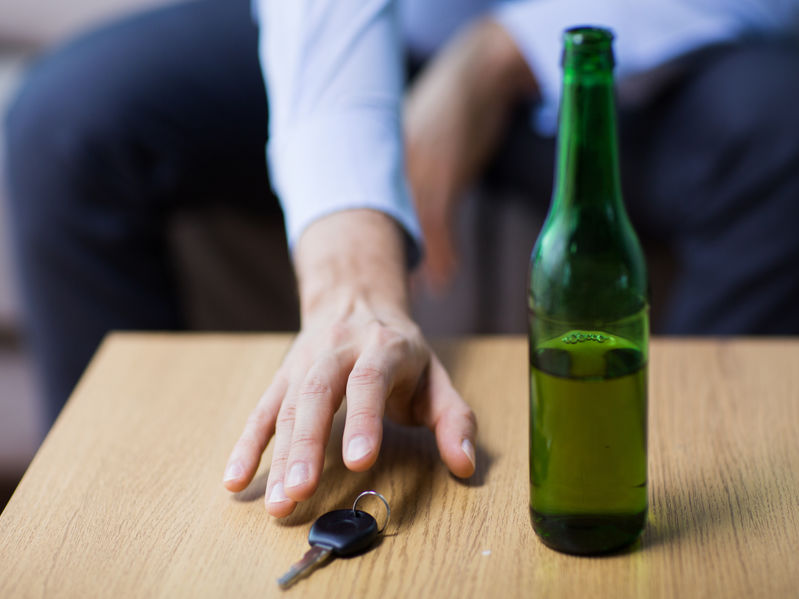 If you are arrested for driving while intoxicated, chances are, you’re going to be facing more than just a DWI charge. Police officers undoubtedly look for evidence that supports as many additional charges that may apply, even after placing you under arrest.

Here’s what you should know about some of the most common charges that police add to a DWI case and how you can protect yourself legally after being charged with DWI.

Reckless driving is one of the most common charges to accompany a DWI. This is because it can be argued that the decision to drive while intoxicated is reckless in and of itself. Often, officers will add a reckless driving charge to a DWI automatically, without additional evidence.

When arrested for DWI, police will typically search your vehicle. If they find an open container of alcohol either in the front or back of the cabin, you’ll likely also be facing consequences for the violation of open container laws.

An “open container” in this context refers to any container holding an alcoholic beverage that is or can be opened by the vehicle driver and/or passengers. For example, an unfinished beer or a mixed drink from a restaurant in a to-go cup would be considered open containers.

If you were pulled over by police but did not stop your vehicle right away, you could be charged with police evasion. This is likely to happen even if you were looking for a safer place to pull over, such as a gas station or well-lit, public area.

If a defendant is difficult to take custody of, regardless of the reason, police often add a charge of resisting arrest. You don’t have to fight the police to be charged with resisting; it could be something as simple as swearing at the police or recoiling if an officer painfully twists your arms to cuff you.

Were You Charged with DWI? Call a Brooklyn Criminal Defense Lawyer Now

If you were stopped and arrested for drinking and driving, it’s critical that you act as quickly as possible to get legal help. Your rights and future are on the line and an attorney can help you work towards a favorable verdict when it really matters.

Contact Brooklyn DWI lawyer Mark Cossuto today for a consultation to discuss your case details or to get more information by calling (800) 609-4545.