Is It Dangerous to Have an Ignition Interlock In Your Car? 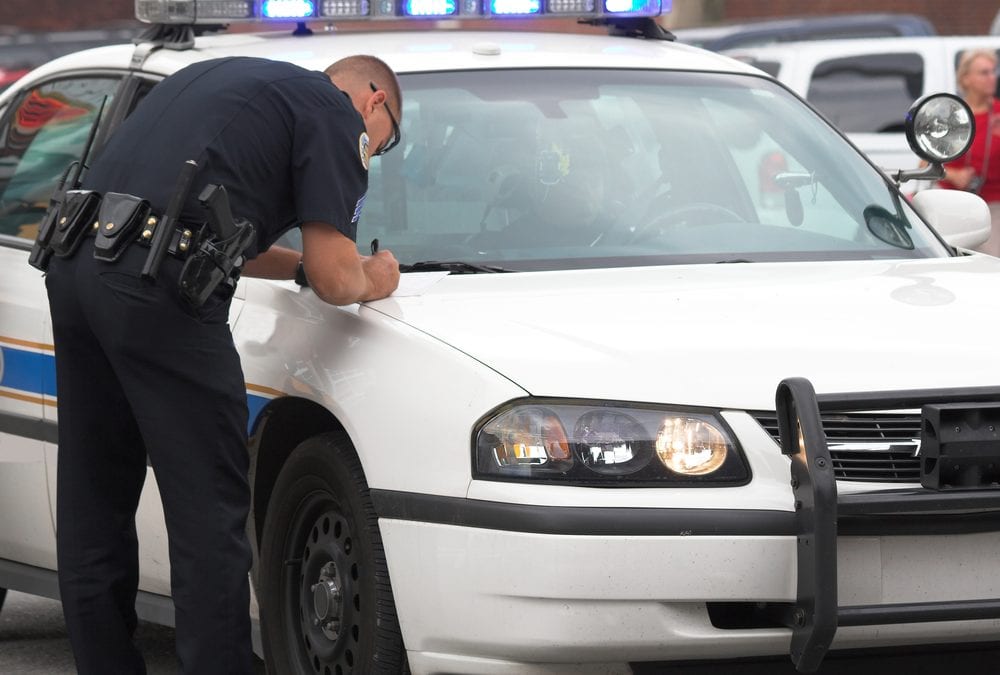 Most people are obligated to have an ignition interlock device put in their car after being prosecuted for driving while intoxicated by alcohol. Here’s what you need to know about IIDs, why they may actually be hazardous, and how a qualified criminal defense lawyer can defend you.

IIDs — What Are They?

An ignition interlock device, or IID, is a mobile breathalyzer that is installed in a person’s car after they have been found guilty of drinking and driving by a court of law.

Prior to starting the vehicle or in order to continue operating it, the driver must blow into the device’s mouthpiece. The signal from the ignition to the car’s starter will be interrupted if the driver’s BAC level is higher than the court-ordered limit. This makes it so the car won’t start or makes it impossible for the driver to keep operating their vehicle.

The Dangers of “Rolling Retests”

The majority of ignition interlock devices now feature a “rolling retest” mandate. This is designed to make sure the driver did not start consuming alcohol after getting in the car and passing the initial interlock test.

Once the driver has started their vehicle, the IID will require them to take more breath tests at random intervals during the trip. If the driver fails these rolling retests, the car’s lights will flash and the panic alarm will sound, forcing the driver to pull their vehicle over. Once in park, the car will shut off and  will not start again until the driver passes a new breathalyzer test.

While rolling retests appear to be a good strategy, they have been shown to cause more harm than good. IID’s can cause distractions in the same way a cell phone would, and sober drivers who are fidgeting with an IID to try to pass a rolling retest in time have caused a collision. In many cases, these accidents have resulted in the catastrophic injury or death of someone else.

If you’re found guilty of DWI, you will almost certainly need to have an IID put in your car. However, there are several options to fight the accusations against you and potentially avoid a trial entirely. If you are not convicted, you will not be required to obtain an IID.

You can protect yourself from having to submit to the installation of an IID in your vehicle by fighting the charges against you and ideally receiving a favorable verdict. Reach out to skilled Brooklyn DWI lawyer Mark Cossuto today for a consultation by calling (718) 852-8047 or toll free at (800) 609-4545.