What Are Open Container Laws? 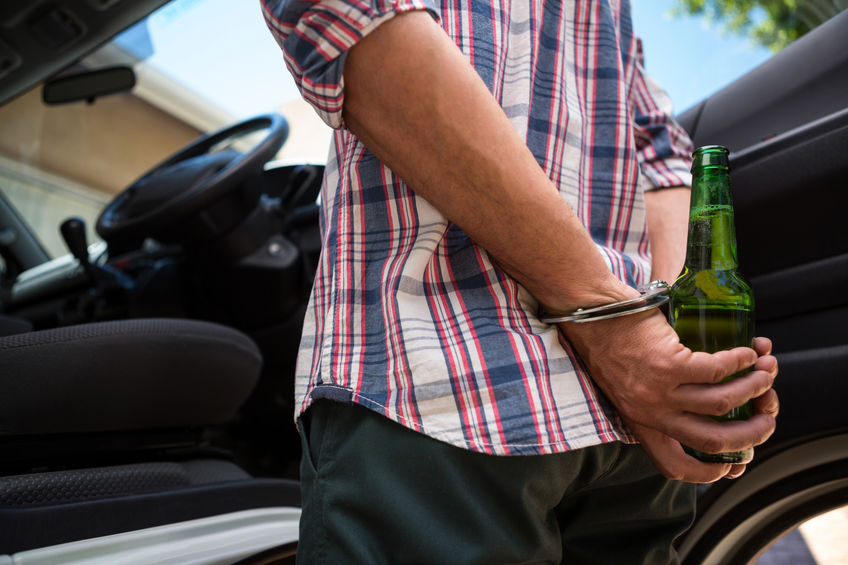 Definition of an Open Container

An “open container” refers to a bottle, glass, cup, or another type of container of alcohol that is unsealed and the alcoholic beverage inside can be easily accessed. An open container may have a broken seal or may have had some of the alcohol inside consumed or otherwise removed.

The Differences Between Public and Private Consumption

However, you may not have an open container in your vehicle either under certain circumstances, such as when the car is in motion. The open container must not be within the reach of the passenger or driver of the vehicle.

If, for example, a partially consumed bottle of wine was found in the trunk of the individual’s vehicle, this is unlikely to be considered a violation of open container laws, since the driver nor the passenger had access to the container while the vehicle was in motion.

There are many defenses against an open container charge, including but not limited to:

If you were arrested and charged with an open container offense or a DWI, don’t wait to get help from an experienced attorney as soon as possible. Brooklyn DWI lawyer Mark Cossuto has the skills and track record of success to represent your case. Call now for a consultation at (800) 609-4545.