Can an Anonymous Tip Lead to A Drunk Driving Arrest? 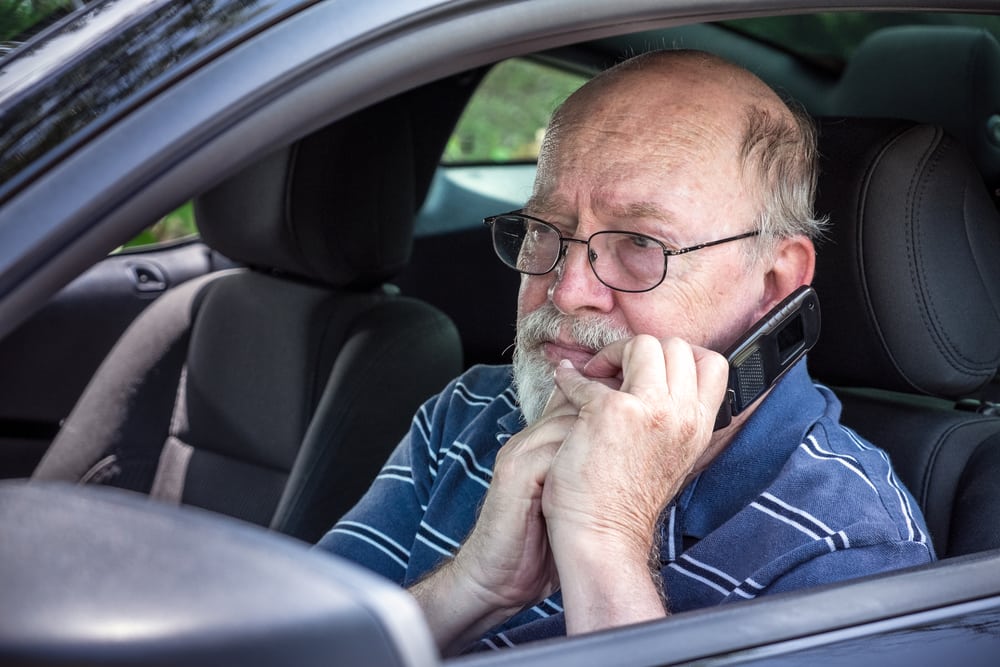 Many people who have been arrested for DWI in Brooklyn might be trying to play back the events in their head and figure out exactly what caused them to get arrested. Some people may worry about whether or not an anonymous tip could lead to you getting arrested for drunk driving.

Officers must have a reason to pull you over in the first place, but often identify additional probable cause that allows them to ask you questions related to your drinking, your whereabouts, and beyond. If you are not sure how to answer, remaining silent might be your best option. If someone call in an anonymous tip with description of your vehicle and a license plate number, police officers in the vicinity might keep an eye out.

In general, a Supreme Court case recently held that police officers can stop a driver to check whether or not he or she is drunk based on an anonymous call to a 911 dispatcher. This came as a result of a California case involving an anonymous tip in which highway patrol officers found and trailed the car which appeared to be driving normally. However, they then pulled the car over to see whether or not the driver was drunk. Although the driver was not drunk, he was transporting more than 30 pounds of marijuana and the officers used this to arrest him for drug-related charges.

The important thing to remember is that if anyone is under the impression that you may have been driving under the influence or driving while intoxicated, as it is known in the State of New York, this information could be used to prompt officers pulling you over. If you have already been accused of driving while intoxicated do your best to remember all the specifics of the arrest in case the officers mishandled anything and report your concerns to your criminal defense attorney.