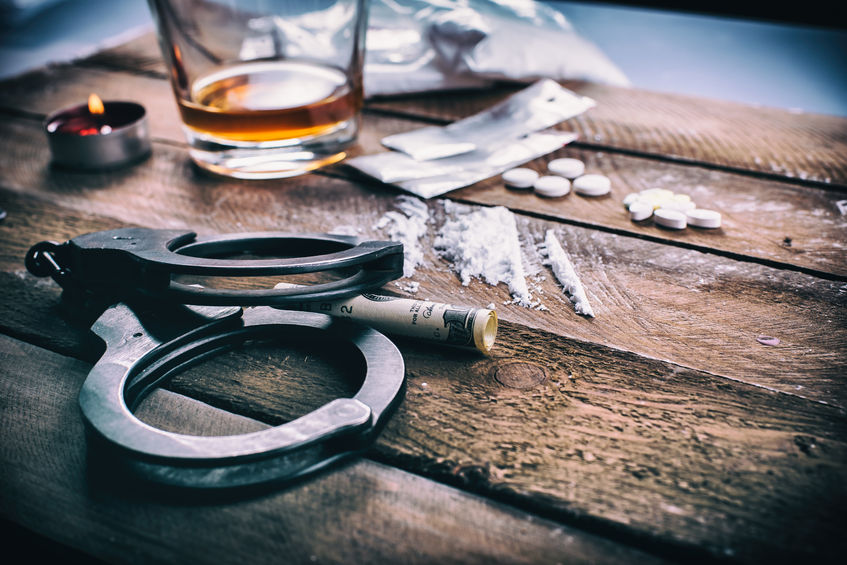 In New York, a DWI charge is usually associated with alcohol consumption. However, an individual may be charged with a DWI if they are impaired by any substance, including illegal or prescription medication. Here’s what you need to know after being arrested for drugged driving.

Were You Operating Your Vehicle Impaired?

When stopped on suspicion of DWI, officers typically consider the degree of impairment before evaluating its cause. Whether you are impaired by alcohol or another substance, the officer may rightfully take you into custody and charge you with driving while intoxicated if they believe you are impaired and cannot safely operate your vehicle.

How Drug Impairment is Evaluated

Officers are unable to assess drugged driving with a standard breathalyzer test since the equipment can only detect the presence of alcohol. To evaluate suspected drug impairment, officers may use:

Chemical testing, usually via a blood draw, is one of the most reliable ways to determine if a drug or its metabolites were present in the body of a person at the time of their arrest. After you’re taken into custody, the arresting officer will usually transport you to a hospital or other medical facility to submit to chemical testing. Refusal generally results in the automatic suspension of your driving privileges.

Field sobriety testing is considered a fundamental tool in the evaluation of suspected drugged driving cases. These tests require you to walk heel-to-toe in a straight line, follow an object with your eyes (usually a pen or small flashlight), and stand on one leg.

Unfortunately, these tests are unreliable and the failure rate is high, even among completely sober test subjects. You aren’t legally required to comply with field sobriety testing and it’s usually in your best interest to politely decline.

When you’re stopped by a police officer, their job is to be extremely vigilant and aware of the matter at hand. They may already be assessing your behavior for red flags of drug use, such as slurred speech, drowsiness, and bloodshot eyes. In many cases, the observation of the officer is enough evidence to make an arrest, but other witness statements may be included if applicable.

Should You Contact a Lawyer After a Drug DWI?

If you were charged with driving while intoxicated by prescription medications, you face harsh penalties under New York law. This includes but isn’t limited to large fines and incarceration, which can affect your relationships, finances, and your future. Don’t wait to get legal help after a DWI arrest. Contact Brooklyn DWI lawyer Mark Cossuto today for a consultation by calling 800-609-4545.