Could I Be Arrested for DWI If I Was Sober? 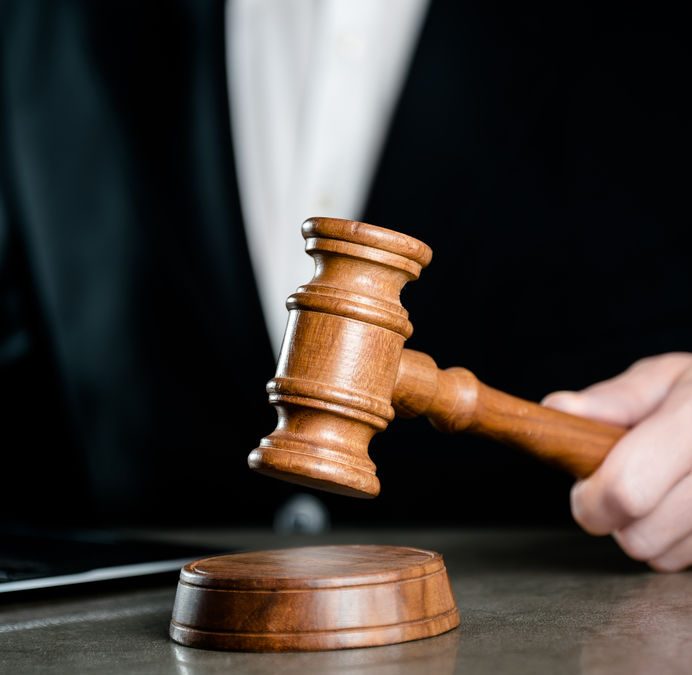 It’s always unnerving to be pulled over by a police officer, even if you’ve not broken any laws. At worst, you expect to be issued a warning or a ticket for a minor traffic infraction. To your surprise, the officer begins to administer sobriety tests. You fail and are arrested for driving while intoxicated, but you weren’t drinking — can you still be charged?

If an Officer Thinks You Are Impaired, You Can Be Arrested for DWI

In a Brooklyn DWI case, the observations of the arresting officer are a critical piece of evidence against you. Many courts still rely upon them, even though they are subjective and generally unreliable all around. If the officer who stopped you believes that you were impaired and unable to drive safely, they can make an arrest.

The officer will write a report of their findings to be used against you, such as if they observed slurred speech, poor balance, confusion, or other behavior commonly linked to alcohol and drug use.

In most cases, police officers administer a breathalyzer test to anyone they suspect to be under the influence. If your test reads 0.08% or less, you’re under the legal limit and should be released — however, this often doesn’t happen. An officer may suggest that your negative breathalyzer reading is the result of drug impairment instead of alcohol and that their observations and your performance on roadside sobriety tests “prove” that you were too intoxicated to drive, regardless of what substance you were using.

At the time of your arrest, you may have been asked to step out of the vehicle and submit to field sobriety tests, such as the walk-and-turn or one-leg-stand. These tests can indicate if a person is intoxicated, however, they aren’t foolproof. Individuals who aren’t intoxicated can easily fail field sobriety tests, providing the court with “evidence” to use against them.

How a Brooklyn DWI Attorney Can Help

If you were charged with drinking and driving even though you were sober, it’s crucial that you get help from an experienced Brooklyn criminal defense lawyer as soon as possible. Your attorney can assist you in obtaining evidence that you weren’t intoxicated and will zealously work towards the dismissal of your criminal charges. Call Brooklyn DWI lawyer Mark Cossuto today for more information or to book a consultation at 800-609-4545.