What Are the Zero Tolerance Laws and Leandra’s Law? 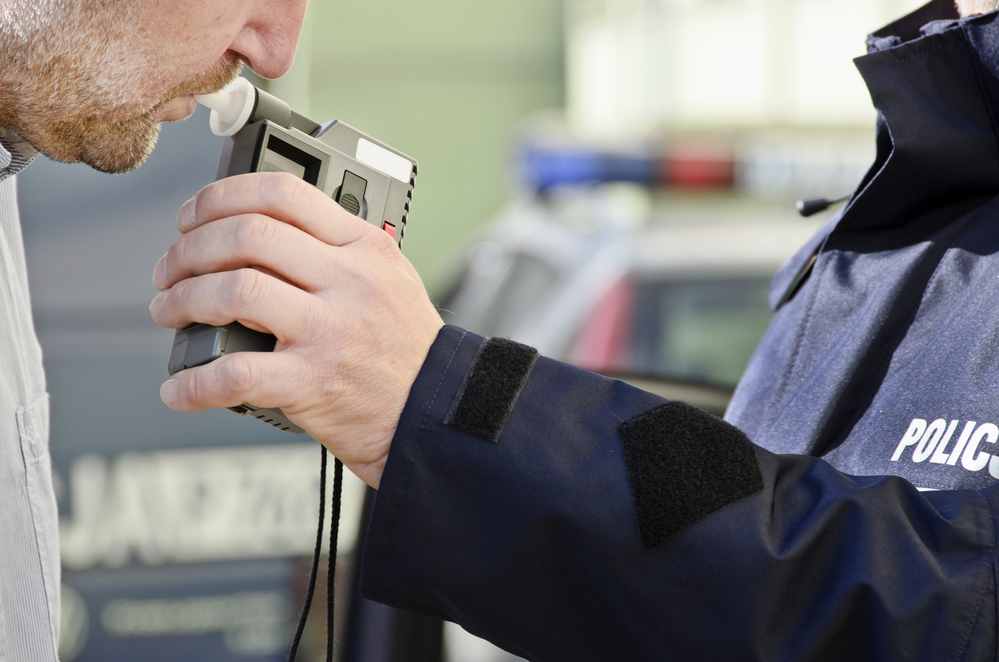 There are numerous different laws on the books in the state of New York that have to do with being accused of driving under the influence of alcohol. Because of the high stakes involved in being accused of DWI, you need to schedule a consultation with a DWI attorney immediately to understand what you are being charged with and the potential consequences.

What is the Zero Tolerance Law in NY?

The zero-tolerance law makes it illegal for any person under the age of 21 to operate a motor vehicle after having consumed alcohol. Those drivers under the age of 21 who are pulled over and caught by police officers are subject to all DWAI and DWI provisions and penalties but this is not a criminal offense and therefore, the penalties and subsequent violation, fees and findings are administrative in nature.

These frequently have to do with a license suspension or revocation.

What is Leandra’s Law?

Leandra’s Law has to do with some of the toughest DWI provisions in the country. This means that:

No matter what law you’re accused of violating, you need a criminal defense lawyer who has helped others before.