What is the Brooklyn DWI Process? 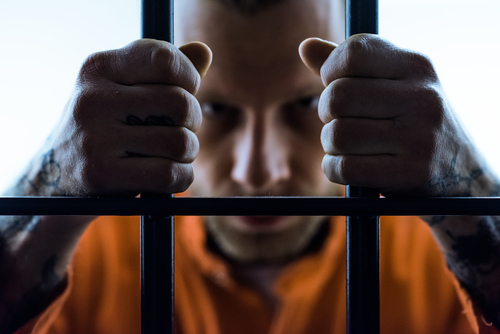 If you’re concerned about being pulled over for DWI, you’re not alone. Most people don’t want to see flashing lights in their rear mirror.

What appears to be a simple pullover can turn into a problem quickly if the officer alleges that you’ve been drinking and driving. This is because it goes from a simple warning about a taillight that’s out or a concern over some allegedly irregular driving behavior to the point of being accused of a crime.

Knowing the process and exercising your right to a lawyer are some of the most important things you can bring to the table. Your first court date is known as your arraignment.

During this hearing, you will appear in front of a judge for the very first time after being arrested. This is a very important phase in your case as it determines what happens next.

During arraignment, the judge can set bail for you to be released, remove your license and take away your privileges to drive, or require that you undergo evaluation for a drug abuse or alcohol disorder. If you plead guilty during this initial arraignment, you could be sentenced for the crime of DWI.

Since it’s most often the case that a guilty plea given during the arraignment cannot be undone, you need to take it very seriously when you approach this first hearing. Most often, your lawyer will not recommend that you plead guilty unless there are extenuating circumstances.

If the case is not ended at the arraignment stage because you did not plead guilty, your lawyer will begin the work of collecting all the evidence nad preparing your case for trial.

Your lawyer will also use this opportunity following the collection of evidence to review all the materials and determine whether or not a plea deal could be obtained. Your attorney will keep you informed about any options that become available so you can decide whether to resolve the case at that point in time or not.