What Happens If This Is My Third Offense DWI? 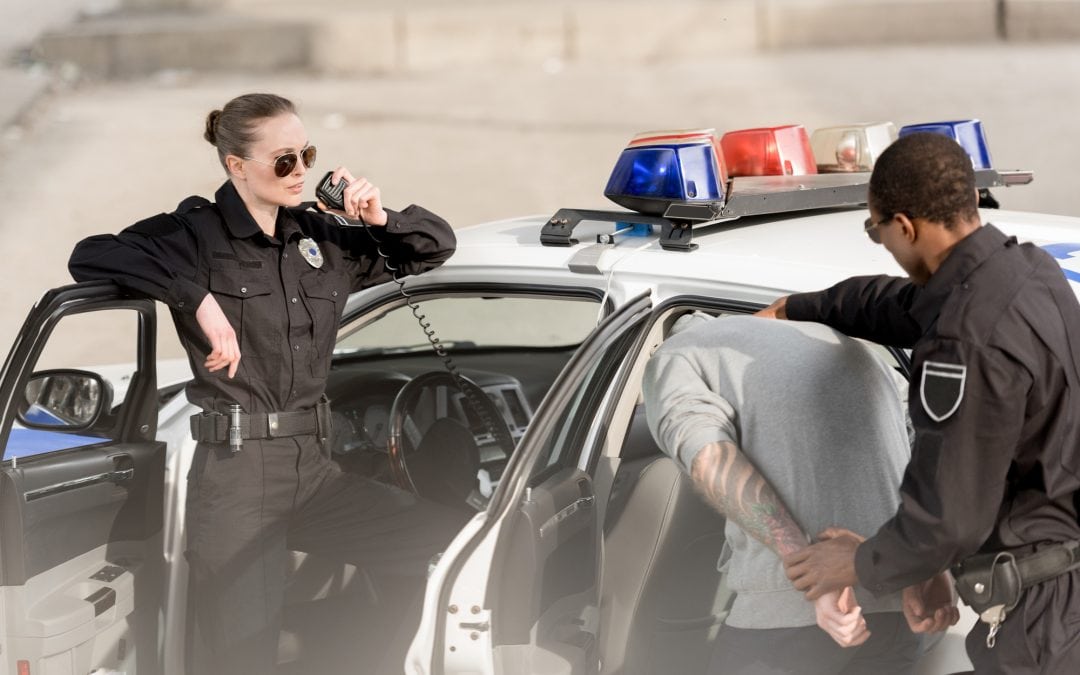 Have you recently been accused of your third offense DWI in the state of New York? Any subsequent DWI offense allegation or conviction could have life lasting repercussions and is something that you should take seriously by calling a criminal defense attorney immediately. This can lead to significant consequences and costs because it could be charged as a class D felony in the state of New York.

Depending on the judge’s discretion, you could be spending up to 7 years in prison and the legal fees and fines associated with combating a third offense DWI can go higher than $10,000. If you were already convicted of two DWAIs or DWIs or one of each within the previous 1o years, you could be hit with a class D felony for your third offense DWI. If one of your previous offenses was a DWI only involving alcohol, you could be charged with a class E felony or a misdemeanor for a second offense DWI. Any subsequent offense is serious because it’s much harder to argue that an officer made a mistake when you’d been arrested and convicted for DWI before.

Administrative penalties are quite significant for a third offense DWI. For those drivers who had their license revoked for a DWI who have also had two or three prior DWIs, the new regulations are that a DMV will not reissue your license for at least five years following the suspension period’s completion. This means that repeat offenders will have no driver’s license for a minimum of six years, which could significantly impede your freedom and flexibility.

You deserve the support of a knowledgeable criminal defense attorney if you have been accused of a third offense DWI, and because of the previous convictions on your record, this makes it even more important to retain a person who has extensive experience in this field and one who knows what it is like to have to fight back when your reputation is on the line.