What Is a No-Contest Plea In a Brooklyn DWI Case? 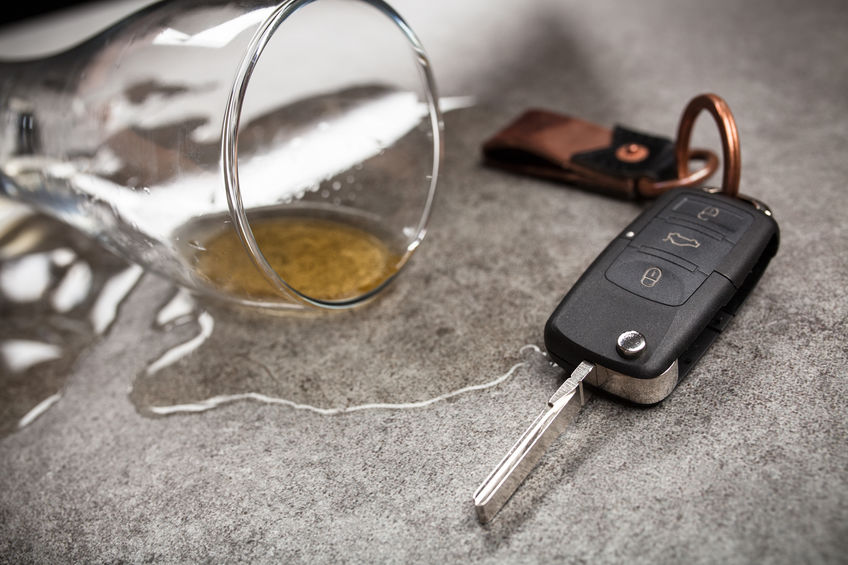 After you’ve been charged with a criminal offense, you are afforded the legal right to formally respond to the allegations against you. During the criminal trial process, your official plea is entered at your arraignment hearing. Your plea is your formal declaration of whether you admit to the charges against you or not.

Before entering a plea, it’s critical to carefully assess which type of plea is the most appropriate for your situation. Contrary to popular belief, you aren’t limited to just pleading innocent or guilty. One available plea is “no contest.” Below, we discuss this specific plea, its benefits, and how to get more information.

The Basics of a No-Contest Plea

The term “no contest” in legal terminology is derived from the Latin phrase “nolo contendere.” This translates to “I do not want to contend,” and means the defendant does not wish to dispute or confirm the charges against them. When a suspect enters a no-contest plea to a criminal offense, they are neither pleading guilty nor are they declaring their innocence. That said, however, a no-contest plea has the same legal repercussions as a plea of guilty. A no-contest plea notifies the prosecution that the defendant accepts the accusations against them.

What Are the Benefits & Caveats of Pleading No Contest In a DWI Case?

You can prevent having a guilty plea used against you in a later civil action if you plead no contest. When you acknowledge guilt in a criminal proceeding, the affected person(s) may exploit your admission of wrongdoing to establish your culpability in a civil lawsuit. When pleading no contest, you accept the penalty of being charged for the offense, but you do not admit guilt and this cannot be used against you in the future in a civil lawsuit.

One disadvantage of pleading no contest in your criminal case is that the judge may actually refuse to recognize your plea. Judges may do this at their discretion, and this would put you right back at the beginning with your defense strategy. It’s important to weigh the risks and benefits in your specific case with an experienced criminal defense attorney.

Were you arrested for drinking and driving? Get help from an experienced Brooklyn DWI lawyer today. Mark Cossuto can assist you. Dial (718) 852-8047 or toll-free at (800) 609-4545 for your initial consultation.