What Is the Difference Between a DUI and a DWI in New York? 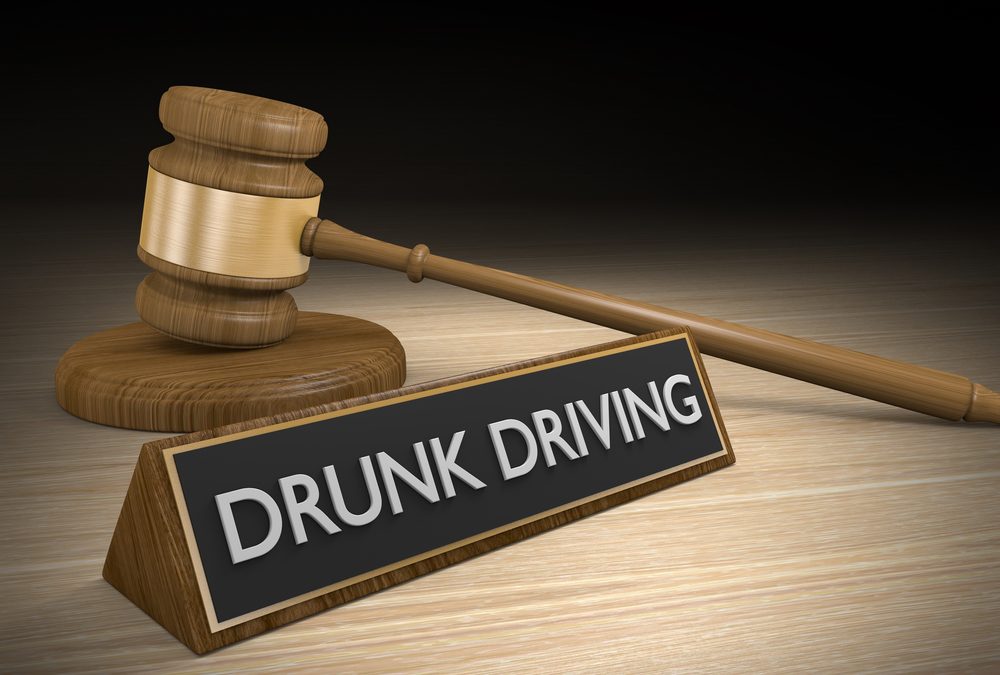 Do you know what might happen if you’re pulled over under the influence of alcohol? This could be a serious situation if you’re caught, and it’s not just about whether or not you are over the legal limit for blood alcohol content. You could be accused even if you’re guilty of buzzed driving.

Many people have heard about DUIs, DWIs and drunk driving and assume that all three of these terms can easily be interchanged. Some drivers across New York may not even realize that there are clear differences between a DUI and a DWI. While drunk driving is a general term that is used to describe someone operating a vehicle under the influence of alcohol. DUI and DWI are legal terms that classify specific criminal offenses associated with operating a vehicle with a high blood alcohol content. A DWI will refer to New York criminal charges when a driver is intoxicated at a blood alcohol content level of 0.08% or higher. A DUI in New York, however, typically refers to someone who may be engaging in buzzed driving with a blood-alcohol content of lower than 0.08% or a person who is under the influence of drugs. DUI is not a common legal term that is used throughout the state of New York because there are two main drunk driving charges that are different within the state.

DWAI stands for Driving While Ability Impaired and DWI stands for Driving While Intoxicated. In New York, a DWAI charge means that the driver’s blood alcohol content is between 0.05% and 0.07% or that other evidence exists that make it clear to the police officer that the driver is impaired. A DWI means that the driver is legally drunk or intoxicated with a blood alcohol content of at least 0.08%. In either of these situations, a person who has been accused should consult with an experienced criminal defense attorney who has an extensive background protecting those who have been accused of driving while intoxicated.

Whether it’s a DWI or a DWAI, you deserve the support provided by a dedicated lawyer.