What Makes a Police Officer Suspect a DWI During a Routine Traffic Stop? 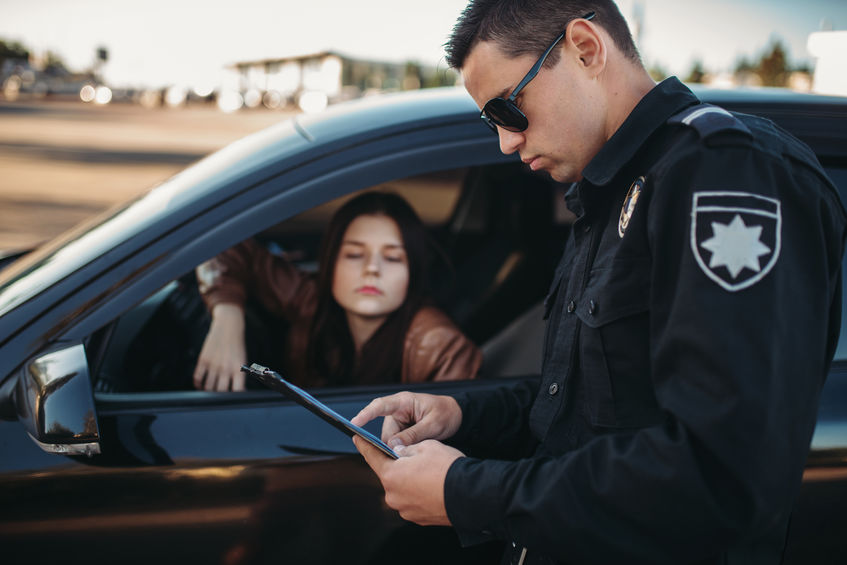 Law enforcement officers are trained to look for certain indicators that a person is driving under the influence of alcohol every time they pull a person over. Even during a routine traffic stop, the police are checking for evidence that the driver is intoxicated.

Here are some key reasons law enforcement officers will arrest a person for driving under the influence after making a routine traffic stop and how you can get the legal support you need when facing a DWI charge.

Evidence of Drinking In View

When the police officer who stopped your vehicle shines their flashlight in your window, they’re looking at every visible area of your car for evidence of illegal activity. If you have any evidence of drinking in the view, such as empty cans of beer in the backseat or an open container in your center console, the officer is likely to assume that you’re under the influence.

An Odor of Alcohol

Not only is the officer who pulled you overlooking for evidence to use against you, but they’re also using their sense of smell. If an officer reports that there was an odor of alcohol on your breath or in the vehicle when you were stopped, this can be used to “prove” that you were drinking and driving. However, since an officer’s observations are subjective, the report of an alcohol smell doesn’t really prove anything.

Other Signs of Being Under the Influence

Other signs of being intoxicated that a police officer will be looking for include but aren’t limited to:

Should You Call a DWI Attorney?

Often, law enforcement officers will decide that someone is likely driving drunk before they have the evidence to back up their claim. If you are pulled over and aren’t intoxicated, the police may try to say that you were anyway to avoid having had wasted their time or to meet an arrest quota.

This means that it’s imperative to have a solid legal defense and someone in your corner who can ensure that your rights aren’t infringed at any point during your case. Call Brooklyn DWI lawyer Mark Cossuto at (800) 609-4545.