What Is Arraignment in A New York DWI? 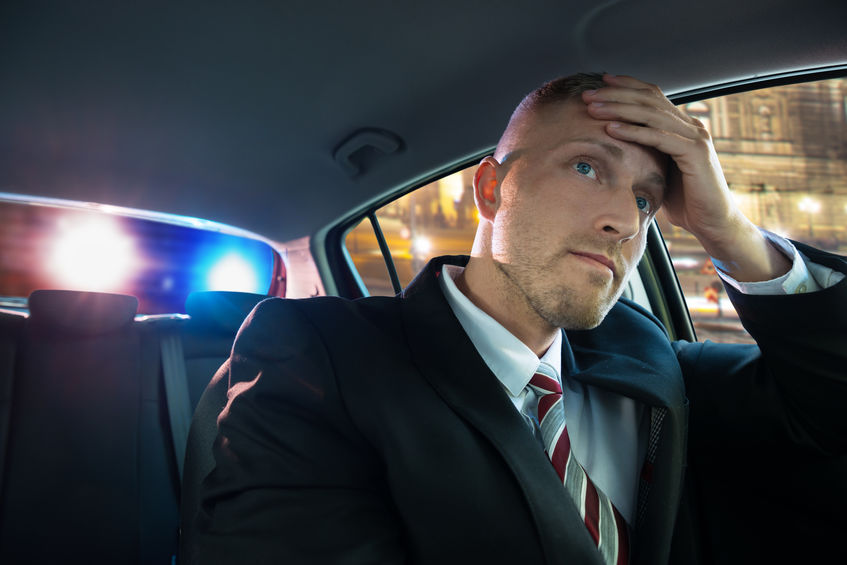 What Happens After A DWI Arrest?

It is a daunting experience to face DWI allegations in New York, and one of the most common questions you might have as a family member is what happens after a DWI arrest and when can I see my loved ones again.

In Brooklyn, a motorist who has been accused of DWI is arrested and then booked into the criminal justice system and held in custody. This is until practically all of the police officer’s arrest paperwork is completed. Some police agencies might take the extra step of setting preliminary bail, which is a number of funds that needs to be paid before the motorist can be released.

A court date will also be established before the motorist is released and a piece of paper is often given to the person accused of DWI to return at a certain point in place and time. Sometimes the arraignment might occur directly after the arrest, although this is rare.

What Happens in A Proceeding?

During the arraignment proceeding, the following will happen:

Arraignment is an important stage in the legal process because you want to have an attorney at your side and be prepared for how to answer questions about how you will plead. Make sure you exercise your rights to reach out to a Brooklyn DWI attorney immediately if you have already been accused of DWI in the state of Brooklyn and are unclear of protecting your rights. The sooner that you retain legal counsel, the easier it will be to answer these questions and to feel more confident approaching your arraignment.